Mycelium Media Colab is an emerging collaborative enterprise that uses storytelling to inspire a movement towards a healthier world. We bring together the talents, skills, resources and energy of multi-media creatives and communicators. We offer a range of professional services, and create a networking and support space for members. We provide income-generating opportunities through the distribution of content while creating awareness of regenerative solutions. We aim to help young talent grow their skills and make the necessary contacts to enter the workspace and share their unique stories.

My focus is on creating a better world, through connecting like minded communities, creating new systems and sharing information & stories about alternative options, so that we can work towards the tipping point that can truly shift things. 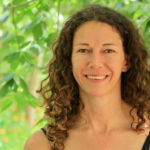 We can only open our eyes and hearts to the wilderness and the wisdom it is trying to teach us, by knowing, understanding and being aware. The fast-paced modern world we live in often creates a veil over everything and it’s not always easy to connect. By sharing stories, wisdom and ideas with everyone, we can create shifts within people to ‘renature’ and ‘rewild’ themselves. 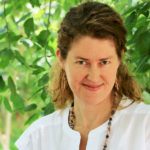 My drive has always been to share stories that uplift and shift thinking and this is one of the profound aspects of Mycelium – through sharing projects and experiences, we aim to create a sustainable future and to have fun whilst doing it! 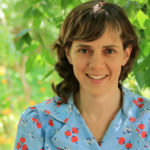 The pressure and pain our earth is experiencing now has reached a point where change has to come about and I’ve been wondering for the longest time how would I be able to make a difference. Through this co-op I’ve finally found my voice and I believe that we can create a better planet through working together. 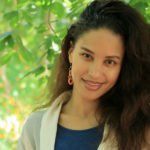 Mycelium Media Colab is a collective vehicle for creative collaboration through story-telling across a spectrum of mediums – from television, radio, digital media through to performance art forms and music with the intent of creating awareness about environmental solutions. The vision is that this understanding will shift humanity from a fear mentality of just surviving to one of thriving in the magnificence of a cleaner and more sustainable eco-system. 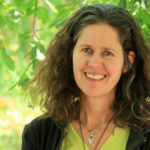 Collaborative envisioning and portraying of an inclusive, equitable and abundant future is key to disrupting, re-imagining and transforming current harmful ways of living on the planet. 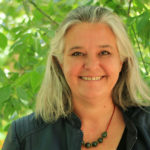 Creativity is our greatest gift as humans. It springs from the creativity of evolution and life itself. As regenerative storytellers, we are part of that creativity as life defends herself from destruction. So for me, Mycelium is life regenerating through creativity. 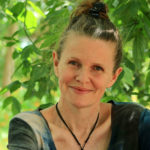 TOGETHER WE CAN DO MORE 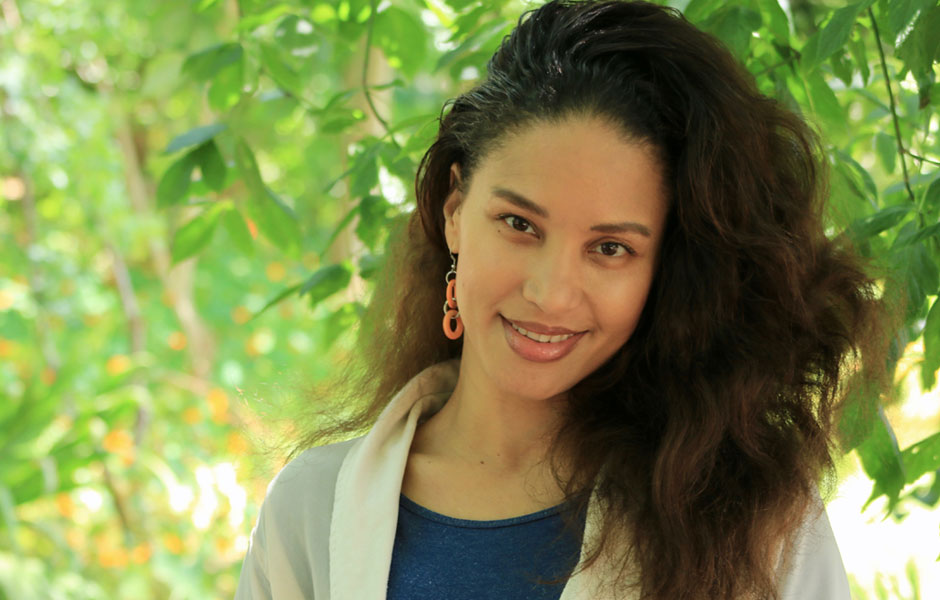 Quirky and ambitious Kia Johnson is a radio presenter on Smile 90.4FM she hosts Smile Saturday Breakfast 7-10am and Smile Cape Town Classics 9-11pm. She’s also your your traffic-eye in the sky on MetroFM, SAFM and Radio 2000, and has you streaming on weekdays, exploring real-life women’s issues on the online talk show All Woman TV. Johnson presented and produced for the Expresso Morning Show on SABC3, then went on to launch her own TV show, Life of KJ, a show that excelled in profiling individuals in the community who have turned their unfavourable conditions into stories of hope. She’s also an MC, blogger and WWF South Africa Ambassador. 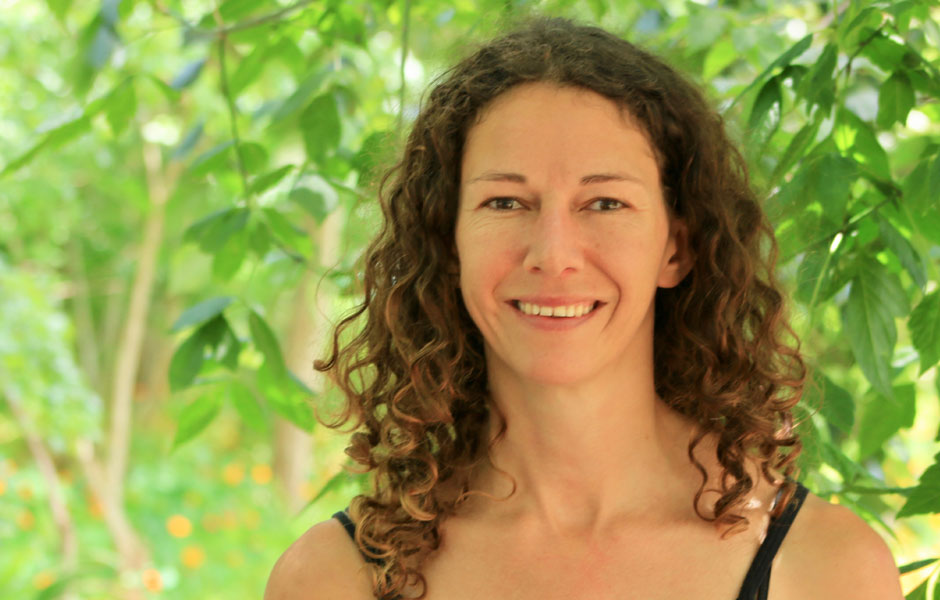 Natalie has a love for multimedia as a tool for communication. Born into a family of artists, creativity runs through her veins. With 20 years experience working in various medium from graphic and web design to film, she has a vast overview of how these facets can pull together to create material that is engaging and has effective messaging. Her passion lies in using these tools to create change towards environmental regeneration and community upliftment. Natalie has vast international experience working in agencies in London, museums in Dubai, with organisations in Canada and on a multitude of projects in South Africa. Her passion for creativity is complemented by her efficient, proactive and organised approach, which makes her highly proficient in the roles she takes on. 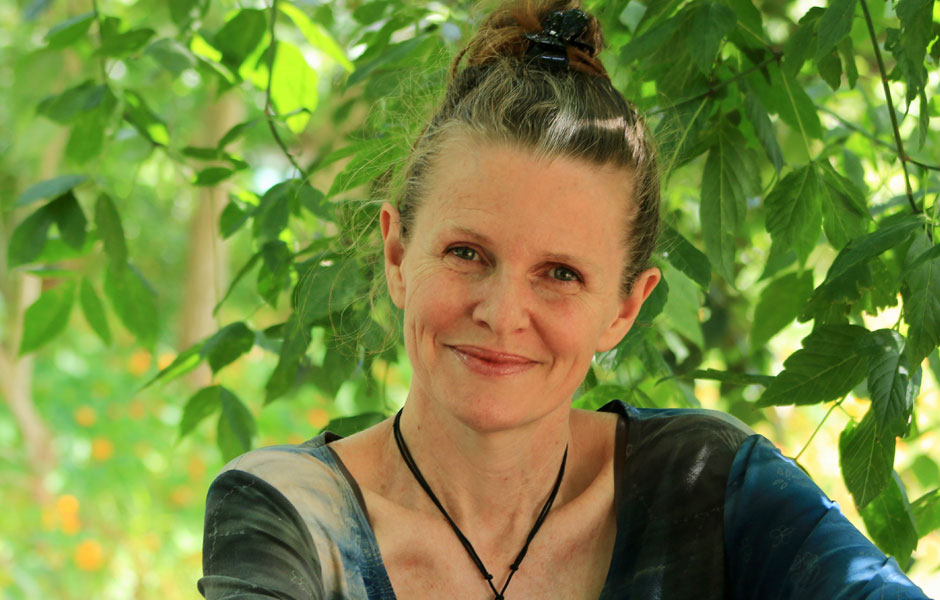 Jemima Spring is a director, writer, editor and consulting producer, with 25 years experience in film and television. She is a passionate believer in the transformational potential of storytelling and collaboration as powerful tools for personal and social change. Jemima’s work has been broadcast in South Africa and internationally, and shown at festivals. Recent credits include Bornfrees Turning 18 and Generation Free for etv; and Disney Cookabout, a kids reality cooking game show, which was awarded a Safta in 2016, and in 2017 nominated for a Safta and an International Kids Emmy. A career focus has been showcasing inspirational South Africans in different ways, and she has a personal commitment to sustainability and regeneration, and to the role of media in creating a viable future for humanity. 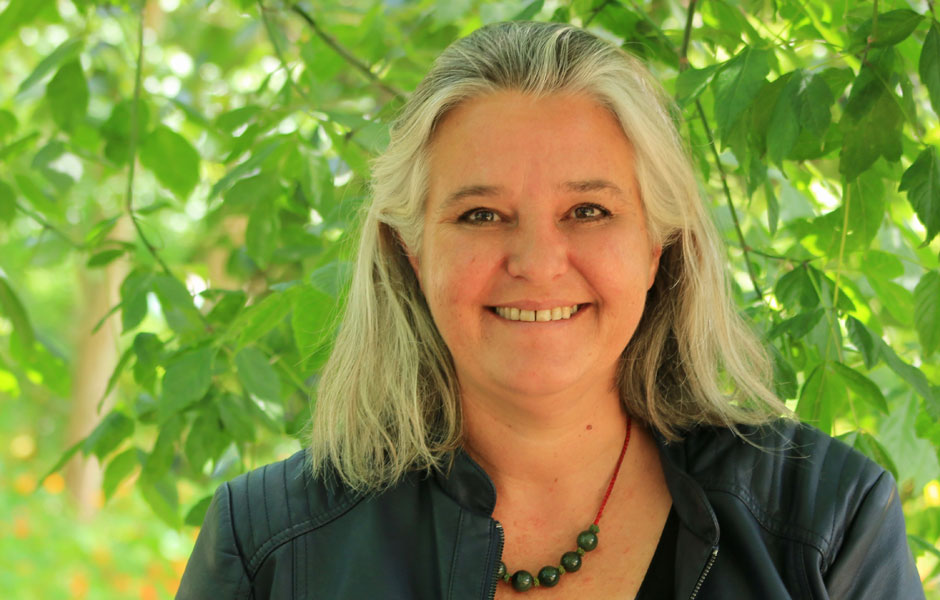 Stefanie Swanepoel is an experienced writer, researcher and lecturer with a focus on sustainable and regenerative systems. She has conducted work for organisations such as the World Bank, United Kingdom Department for International Development, Oxfam Germany, United Nations Environment Programme and the Climate Resilient Infrastructure Facility. Local projects include drafting a sustainability report for the Shoprite Group, researching African food systems for the African Centre for Biodiversity and videography production for the Western Cape LandCare programme. She lectures on food systems, activism and creative expression at the Sustainability Institute. Stefanie is a director of African Earth Rights, a communications consultancy, and a director of The Beach Co-op – an organisation focused on eliminating single-use plastics. She is a founder and one of the managers of Ecobrick Deep South. 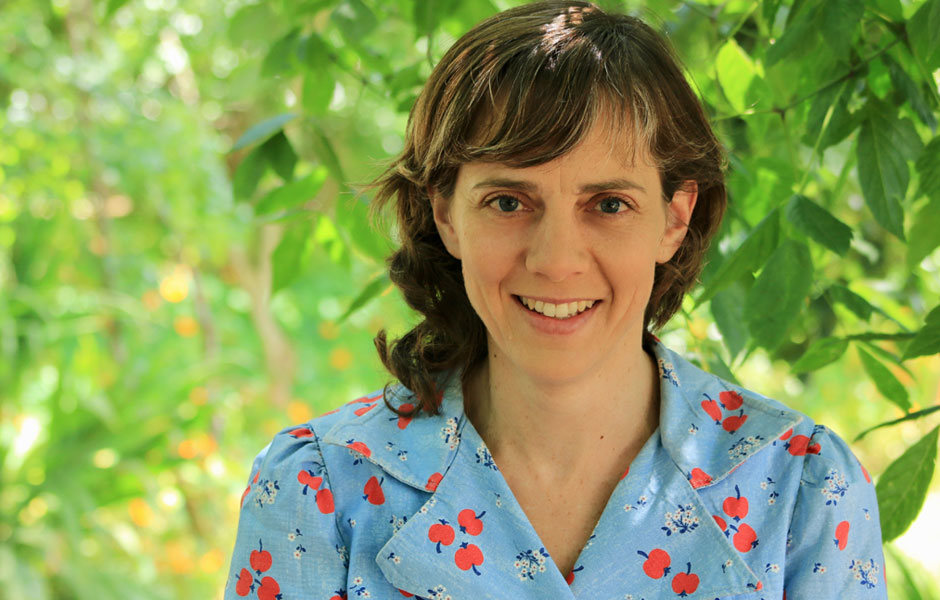 Producer, director, videographer and editor of Content Lounge, Lara Taylor, comes from a Social Anthropology background and has been telling stories and making films for the NPO & corporate sector for over 20 years. Her company is a full-house, digital agency offering videography, photography, research, writing, producing, editing, directing and training. Lara has also branched out into social media. She produces video clips, web series and interviews on her mobile phone, and is teaching others to do the same through ‘participatory’ filmmaking. Most recently she is producing an e-learning program that blends traditional video instruction with participant learning. 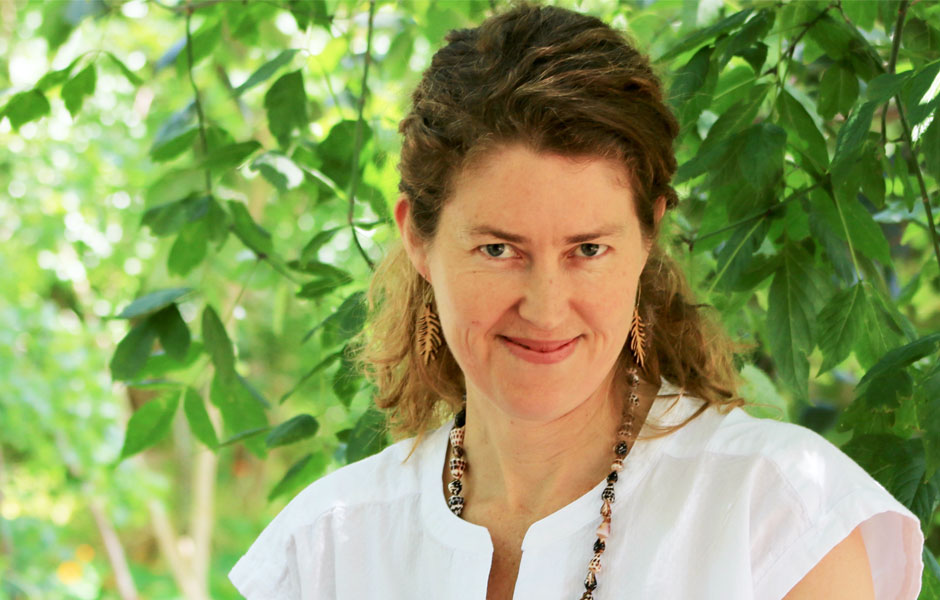 As a documentary filmmaker and visual theatre-maker, Jacqueline has 18 years of experience as a storyteller, with more than 10 years of those developing stories around environmental justice, climate change and sustainability.  She has worked as a freelance director, producer, cinematographer, editor, touring puppeteer and performer, and facilitator. Whether storytelling through theatre or film, her work focuses on creating authentic stories with empathy that inspire people into action, and to help people realize their connection to the environment. Her company, Cosmos Productions has produced and toured visual theatre shows on sustainable development to schools around the Western Cape; produced work for the SABC, and various NGOs in South Africa and also further afield, including Conservation International – Madagascar​ and GenderCC​. Her short film Free Energy that promotes solar energy use, scooped the top prize in the Commonwealth Vision Awards.