This course is aimed at personalities who want to enter the world of television presenting. You will learn the skills needed and develop practical exercises during the course. You will learn various styles of presenting, how to relate to the camera and interview skills. Throughout the course your presenting exercises will be videotaped and assessed. 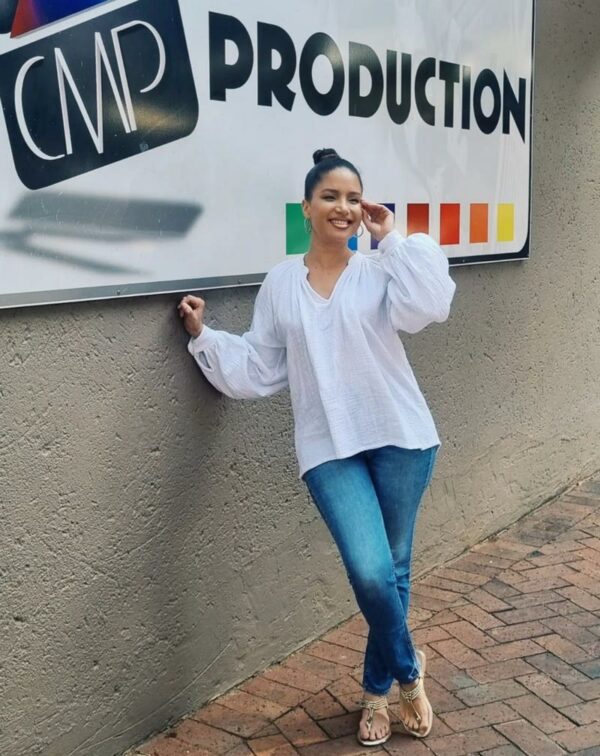 Kia Johnson
Kia Johnson is a TV and radio presenter, producer, WWF South Africa and Muaythai ambassador, MC and blogger. She currently co-hosts on the Smile 90.4 FM Smile Breakfast show, as well as presenting and producing traffic 6 to 9am. She also hosts her own show on Smile 90.4 FM, Sunday’s 9am to 12.

Johnson has just received the SOFIA Bulgaria 1 minute Film Festival award alongside her filmmaker colleagues for the CNN HeardPSA ‘Open your eyes’ – creating awareness around human trafficking. This PSA came second in the world in 2017 with judges like Quincy Jones, Wesley Snipes and Olivier Martinez being on the panel.

Johnson has also been a Tv presenter on the Expresso Show on SABC 3 as well as SABC 1’s Take 5 show and the DSTV show on the then MK 89 called ‘Susters.’