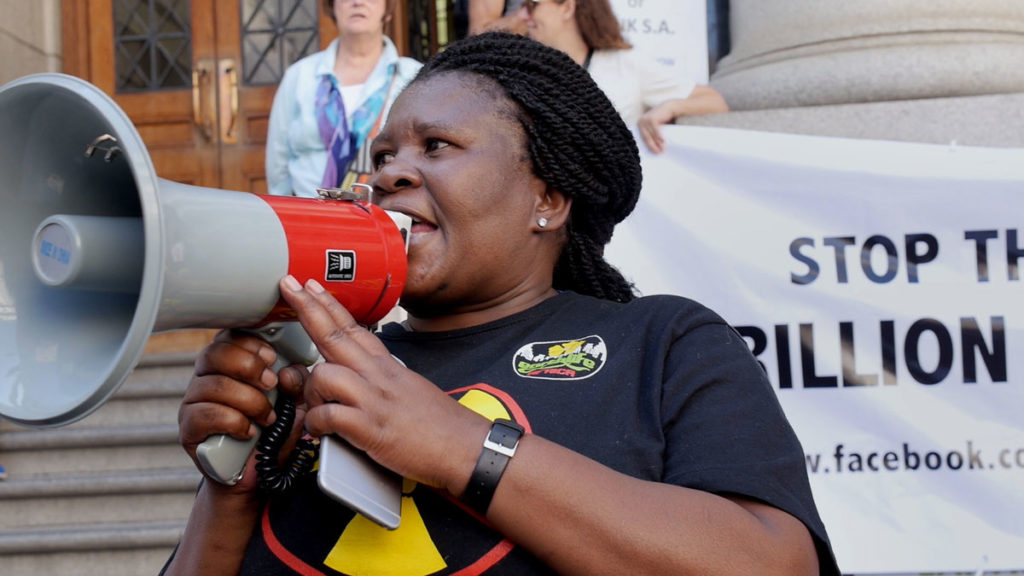 Makoma Lekalakala is an environmental activist and force for nature, descended from a long line of women looking out for their people. With her friend and fellow anti-apartheid activist, Liz McDaid, she was recognised with the Goldman Environmental Prize for leading a campaign to stop a R76 billion rand nuclear deal with Russia, whose environmental, economic and social costs they believed were too high for South Africans to pay. As Director of Earthlife Africa, a big part of Makoma’s work is challenging new coal-fired power stations and mining operations whose true cost to the environment and people living around them does not balance with the short-term benefit to only some people.