SABC2’s long-running, environmental programme 50/50 which aired its new season on the 8th June 2020 has our very own Kia Johnson of Mycelium Media as the new host.

Kia’s passion for the environment is evident in her involvement in many environmental campaigns and initiatives. Some of her achievements include being an Ambassador for World Wildlife Fund (WWF) South Africa, winning ‘Most Influential Plastic Free Mzanzi Campaigner’ for 2019 at the #PlasticFreeMzanzi initiative, as well as being listed as one of the top environmental influencers in the country by Treeshake.

Kia has presented and produced for the Expresso Morning Show on SABC3, as well as being a part of various radio shows on Radio 2000, MetroFM, SAfm, KFM and GoodhopeFM as a Radio and Traffic Presenter. She also helped list Table Mountain as one of the 7 wonders of nature. 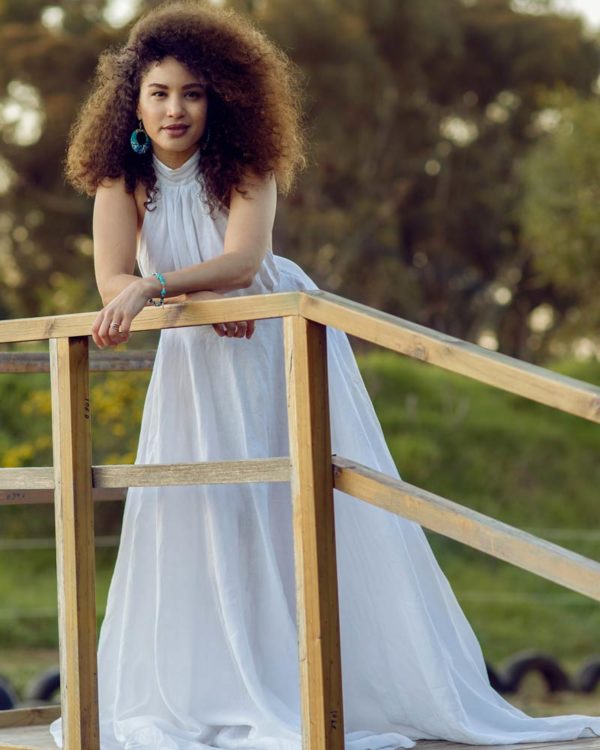