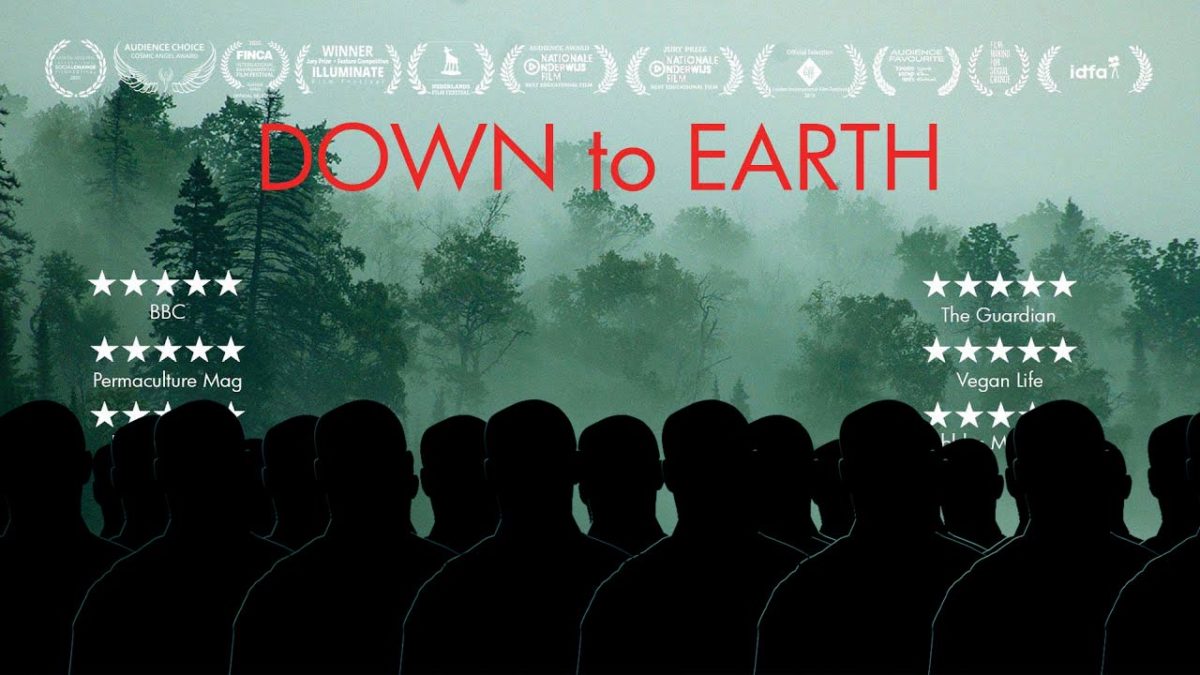 Down to Earth Screenings at the Labia

During March and April 2019, Mycelium Media Colab co-hosted a number of screenings of the documentary film, Down to Earth at the independent Labia Cinema in Cape Town. Down to Earth is a 90-minute film about a British couple with three young children who spent five years journeying across six continents, living with indigenous tribes and “earth keepers” on a quest to learn their ways and gain new perspectives. Each screening of this film, wherever it is shown, is always accompanied by a facilitated dialogue. At the Labia Cinema screenings, team members from Mycelium Media Colab facilitated these discussions with the audience, with the aim to help people find practical steps to implement their awareness of their personal responsibility as ‘earth keepers’. Find out more about the film on their website, and the film is now available to view on a ‘pay as you like’ basis.